The 4the September, 1963, the French-Italian film “L'honorable Stanislas, agent secret” premieres in France. The film, directed by Jean-Charles Dudrumet, stars Jean Marais, Geneviève Page, Maurice Teynac, Jean Galland and Gaia Germani. In the UK the film was released under the title "How to Be a Spy Without Even Trying" and in the USA as "The Reluctant Spy".

Synopsis
One day leaving his flat Stanislas Dubois (Jean Marais), the manager of an advertising agency, meets Ursula Keller (Geneviève Page) delivering a painting by Cézanne to one of his neighbours. Ursula invites Stanislas to dinner but, in the restaurant, he mistakingly takes the coat of another man, the British spy Martin (Fred Fisher). When Martin is poisoned Stanislas is arrested... 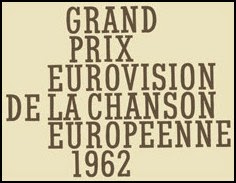 The 7th Eurovision Song Contest was held on Sunday 18 March 1962 at the Villa Louvigny in Luxembourg. Mireille Delannoy presented the festival and of the 16 participants Isabelle Aubret won for France with "Un premier amour". It was the third victory for France after Jacqueline Boyer with "Tom Pillibi" in 1960 and André Claveau with "Dors, mon amour" in 1958.

This contest marked the first time a country had won it three times. It was also the first contest with “nul points” for some countries (Austria, Belgium, Netherlands, and Spain). 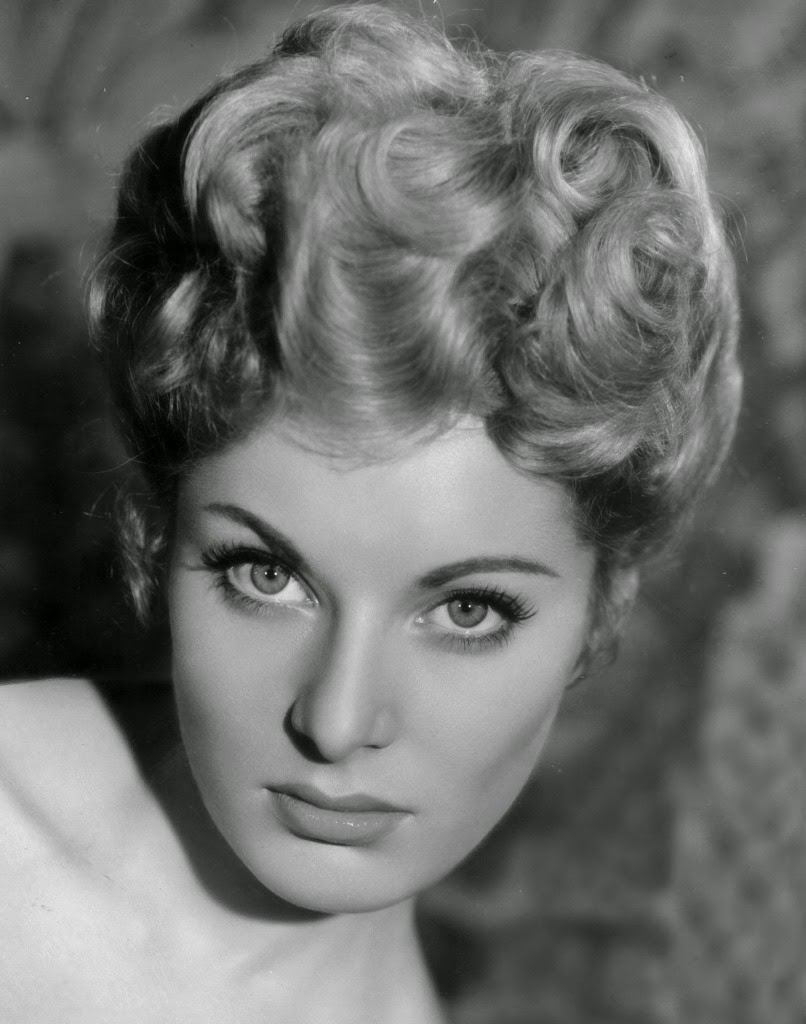 Baker, California, US, March 13, 1961, British film star Belinda Lee, 25, was killed and her fiancé, Italian director Gualtiero Jacopetti, 41, injured when the car in wich they were passengers skidded more than 300 meters and crashed upside down. The left rear tyre blew as the car was going more 160 km/h, the car leaped a ditch and threw Belinda Lee 19 meter away from the car. The actress died 15 minutes after the accident without regaining consciousness.

Belinda Lee, born in Budleigh Salterton, Devon, on June 15, 1935, made her stage debut in 1953 as a RADA student in Nottingham, and appeared in her first film “Runaway Bus” the following year when she signed a film contract with the Rank Studios.
Her films included “The Belles of St Trinian's” (1954), “Footsteps in the Fog” (1955), “The Secret Place” (1957), and “Miracle in Soho” (1957). In 1957 British exhibitors voted her the 10th most popular British film star.
In 1954 she married the photographer Cornel Lucas. After her separation from Lucas in 1957 she moved to Italy and in 1959 she divorced Lucas. While in Italy she starred in “I Magliari” (1959) and “La lunga notte del '43” (1960) and she had a love affair with Italian Prince Filippo Orsini witch led to her attempted suicide in 1958.

In Theodore Maiman first laser, atoms were excited in a synthetic ruby to higher energy levels by a powerful energy source. At specific energy levels the atoms emitted light particles or photons. The photons strike other atoms causing the rapid emission of more photons and thus amplifying the light intensity.
In 1960 futuristic, lasers are now recognised as one of the top ten technological achievements of the twentieth century. The laser's use is now omnipresent, science, medicine, industry, and entertainment with fibre-optic communication, CDs, CD-ROMs, and DVDs. 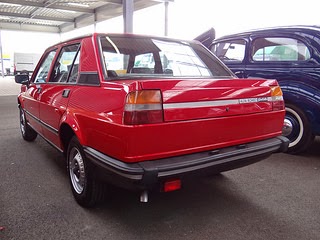 In November 1977 Italian car maker Alfa Romeo introduced an all new Giulietta as the successor of the Alfa Romeo Alfa Romeo Giulia (1962-1977). The car was named after the original Giulietta (1954-1965) but it was a completely new design based on the Alfa Romeo Alfetta chassis. The Giulietta was only offered in 4-door sedan form.

At the introduction two engines were available: 1.3 L with 70 kW and 1.6 L with 80 kW. In May 1979 a 1.8 L engine with 90 kW was added and in 1980 the Super Giulietta with a 2 litre engine with 96 kW appeared.
In 1981 the Giulietta had small facelift with plastic protection around the lower body, a new steering wheel, new seats and a updated dashboard. At the 1982 Paris motor show Alfa Romeo introduced the Giulietta 2.0 Turbo Autodelta with 125 kW power. All turbo versions were black with a red interior; only 361 were produced. In the same year, the Giulietta 2.0 Ti and turbodiesel with 60 kW were also introduced. In late 1983 series 3 was presented with redesigned bumpers and a completely new dashboard.
A total of 380,000 Giuliettas has been built. The Giulietta was replaced by the Alfa Romeo 75 in 1985.

On 23 June 1976 the American mystery comedy film "Murder by Death" is released by Columbia Pictures. The film featured an impressive cast with amongst others Truman Capote, Peter Falk, Alec Guinness, David Niven, Peter Sellers and Maggie Smith. It was written by Neil Simon and directed by Robert Moore.

The film is a spoof of the traditional whodunit such as Agatha Christie's "And Then There Were None" with the cast playing parodies of fictional detectives, including Hercule Poirot, Miss Marple, Charlie Chan, Nick and Nora Charles, and Sam Spade.