"The Invisible Man" premièred on 8 September 1975 on NBC. It is the second television series with this title, the original is a British series that aired on ITV from September 1958 to July 1959.
Main stars were David McCallum as the scientist Daniel Westin and Melinda Fee as his wife, Dr. Kate Westin. The series was created by Harve Bennett and Steven Bochco. A total of one pilot and 12 episodes were produced between 8 September 1975 and 26 January 1976.

Synopsis
Dr. Daniel Westin, a scientist working with a governmental organistion known as the KLAE Corporation, was accidentally rendered invisible by one of is own formulas that was supposed to be used for matter transformation. Westin discovers the government has plans to use the formula for warlike purposes, so he destroys the only copy. With no way to become visible again, wearing a face mask and hands, he becomes an agent for KLAE...
Main Cast

On 31 August 1974 the popular offshore radios Radio Veronica and Radio Noordzee broadcast for the last time. The Dutch government passed a new anti-pirate legislation and announced that the law was to come into effect on September 1, 1974.
Radio Veronica closed down at 6 PM on August 31. The station's final news bulletin was read live from the news studio on board the MV Norderney. A number of the station's directors were on board the ship during the final hour, as were many of the staff. Radio Atlantis and RNI closed on the evening of August 31.
Radio Veronica began broadcasting on 21 April 1960. It was set up by independent radio, TV and household electrical retailers in the Netherlands. The station announced itself as VRON (Vrije Radio Omroep Nederland; Free Radio Station of the Netherlands) but changed to Radio Veronica, after the poem "Het Zwarte Schaap Veronica" (“The Black Sheep Veronica”) by the children's poet Annie M. G. Schmidt. 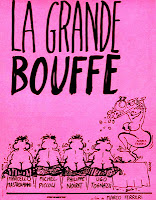 Synopsis
Four successful middle-aged men the pilot Marcello, television executive Michel, chef Ugo, and the judge Philippe, go to Philippe's villa to eat themselves to death. After the first night, Marcello insists that women should join them. Three prostitutes make it through a day or two; Andrea, a local school teacher, stays to the end...
Main Cast
Awards

The Volkswagen SP (Typ 149) was introduced in 1972 by VW do Brasil. Volkswagen do Brazil always had some degree of independence from Wolfsburg, so a team led by Mr. Schiemann and supported by Rudolf Leiding started work on "Project X", and presented a prototype in 1971.

The SP (stands for Sao Paulo), built on the frame of a Brazilian Type 3, was designed by Márcio Piancastelli, José Vicente Martins Novita and George Yamashita Oba. Initially the car was available with two engines, the SP1 with an air cooled 1600 cc engine producing 48 kW, and the SP2 with a 1700 cc air cooled engine developing 56 kW. 10.193 Volkswagen SP were built between June 1972 and February 1976, only 162 of which were of the type SP1. Only 50 were imported in Europe. 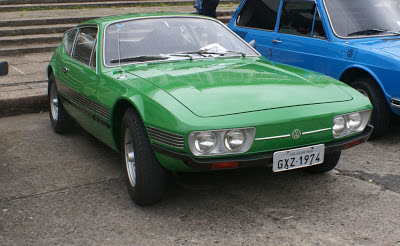 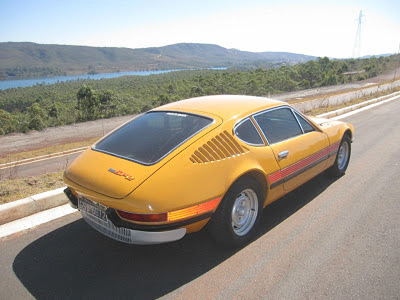 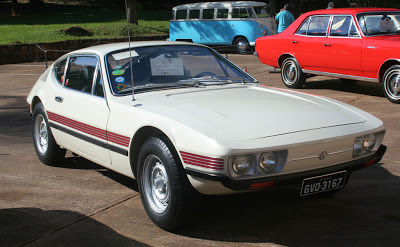 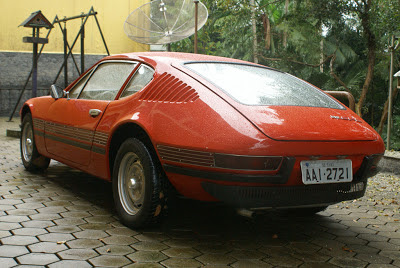 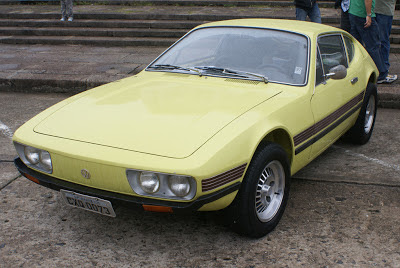 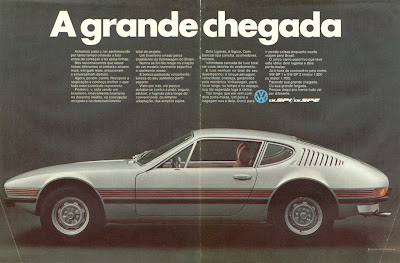 The American western/crime series “Cade's County” premièred on 19 September 19 1971 on CBS. The main role, Sam Cade, was played by Hollywood actor Glenn Ford. Sam Cade is the sheriff of the fictional Madrid County, a vast and sparsely populated desert area. The state in which it was located was never mentioned. His chief deputy was J. J. Jackson, portrayed by Edgar Buchanan. Together they maintained the law and order against violent miners, cattle thieves and other lawbreakers. The musical theme was composed by Henry Mancini. A total of 24 episodes were produced between 1970 and 1971.
Main Cast

The Venera 7 was the first spacecraft landing on another planet to transmit data back to Earth. The Russian spacecraft, part of the Venera series of probes to Venus, was launched on 17 August 1970 from Tyuratam, U.S.S.R, it landed on Venus on 15 December 1970. Venera 1 failed, Venera 2 flew past Venus and Venera 3 sent no data. Venera 4, 5 and 6 were crushed by the pressure of the Venus atmosphere.

The Venera 7 lander remained attached to the interplanetary bus during the initial stages of atmospheric entry to allow the bus to cool the lander to -8 °C for as long as possible. After a while the lander was ejected and the parachute opened at a height of 60 km. At this stage atmospheric testing began with results showing the atmosphere to be 97% carbon dioxide.
During the descent the parachute appeared to fail, as a result the lander impacted with the surface of Venus at about 16.5 m/s (59.4 km/h). The probe appeared to go silent on impact, however, recording tapes kept rolling. The spacecraft had landed on Venus, probably bounced onto its side on landing, and the medium gain antenna was not pointed correctly for strong signal transmission to Earth. The data returned from the surface was temperature data, which gave a reading of 475°C and the atmospheric pressure at the surface turned out to be around 93 atmospheres, comparable to an ocean depth of 800 meters on Earth.

Email ThisBlogThis!Share to TwitterShare to FacebookShare to Pinterest
Labels: 1970, Science and Technology, Venera

"Randall and Hopkirk (Deceased)" premièred on 21 September 1969 on ITV. The series produced by ITC, is a British private detective television series starring Mike Pratt and Kenneth Cope as the detectives Jeff Randall and Marty Hopkirk. The series was created by Dennis Spooner and produced by Monty Berman. A total of 26 episodes were produced.

Synopsis
Jeff Randall and Marty Hopkirk are private detectives who specialize in divorce cases. Their long-running partnership seems to come to an abrupt end when Marty is killed by a hit-and-run, but Marty returns as a ghost to help solve his own murder. Randall was the only main character able to see or hear him...
Main Cast