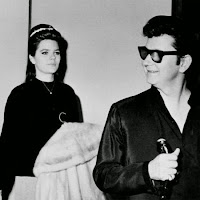 On 6 June, 1966, Claudette Frady Oribison, wife of the popular American singer Roy Orbison, dies in motorcycle accident in Old Hickory, Tennessee, USA. Claudette Frady was born on September 5 1941 in Odessa, Texas, USA. In 1957 Claudette Frady marries Roy Orbison. Orbison wrote and sold the song "Claudette", about his wife Frady, in 1958 to The Everly Brothers and it appeared on the B-side of their smash hit "All I Have to Do Is Dream".

In 1963 Claudette began having an affair with the contractor who built the Orbison home in Hendersonville, Tennessee , while her husband was touring in Britain. Their friends and relatives attributed it to her youth and that she was unable to withstand being alone and bored. In the same year Roy Orbison was writing with his songwriting partner Bill Dees at his house when he told Dees to get started writing by playing anything that came to mind. Orbison's wife Claudette came in and said she was going to go into town to buy something. Orbison asked if she needed any money, and Dees cracked, "Pretty woman never needs any money." Inspired, Orbison started singing, "Pretty woman walking down the street." Forty minutes later, "Oh, Pretty Woman" was completed. The single sold over seven million copies.
In November 1964 Claudette and Roy divorced over her infidelities, though they remarried in August 1965. Claudette and Roy shared a love for motorcycles. Claudette grew up around them and Roy claimed Elvis Presley had introduced him to motorcycles.

On 6 June, 1966, Claudette and Roy were setting off on a motorcycle holiday when a truck driver pulled out in front of her bike. She died in his arms an hour later, at just 25 years old. Roy was devastated to lose his beautiful wife. The tragic lyrics and haunting melody of 'Too Soon To Know', which reached number three in the British charts just two months later, still tug at the heartstrings four decades on.


"Claudette" perfomed by The Everly Brothers, written by Roy Orbison (1958) 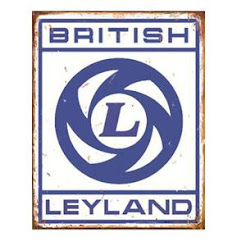 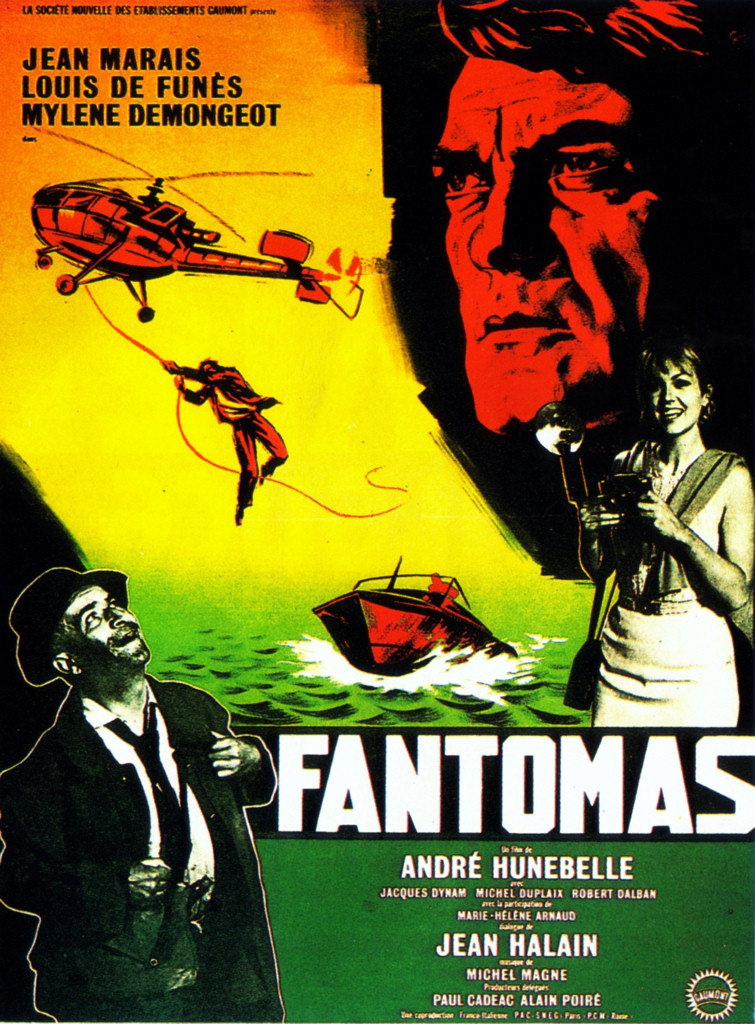 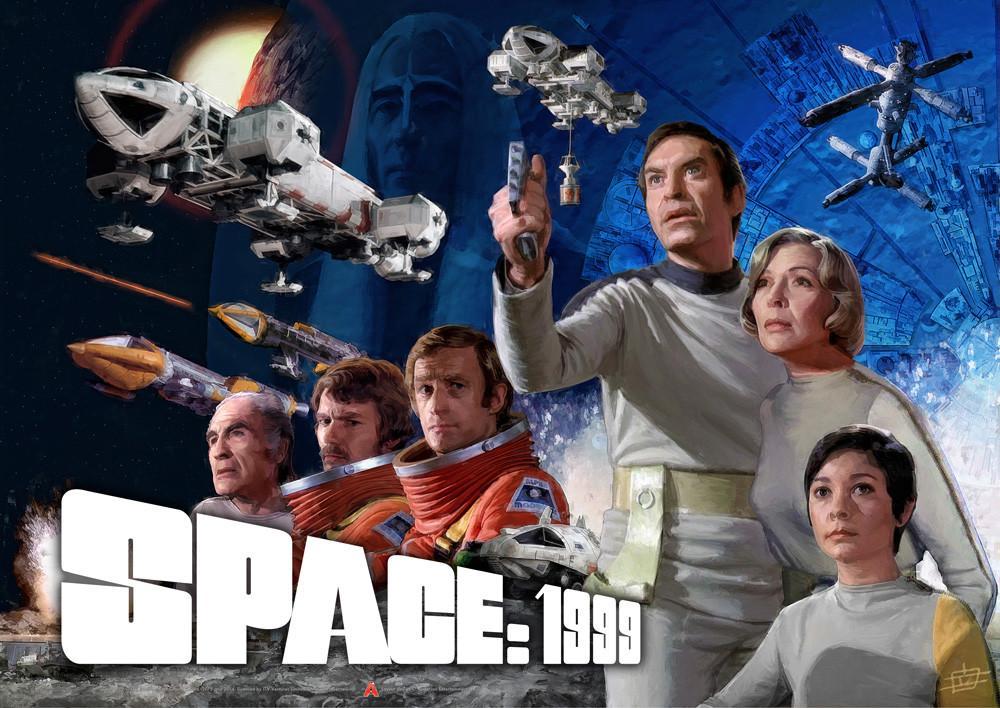 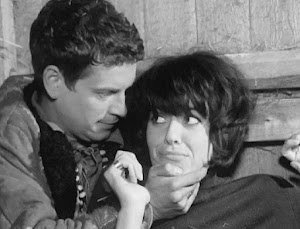 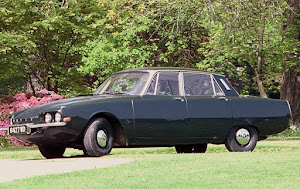