The Chrysler Sunbeam was introduced on July 23, 1977, with a memorable advertising campaign featuring Petula Clark singing "...put a Chrysler Sunbeam in your life." The Chrysler Sunbeam is a three-door hatchback manufactured by Chrysler Europe at the former Rootes Group factory in Linwood, Scotland. After the takeover of Chrysler Europe by PSA Peugeot Citroën, the model was renamed Talbot Sunbeam and production continued until 1981.
The development of the car started in January 1976 under the codename Project R424. The styling of the car was the responsibility of Chrysler's Whitley design studio in Coventry, led by Roy Axe. The car was rear-wheel drive, unlike the more advanced front-wheel drive Horizon by Chrysler's French subsidiary, Simca.
There were three trim levels available, the base version LS, the better-equipped version GL and the most expensive version S (later GLS). Initially three engines were available, a 928 cc L4, a 1295 cc L4, and 1598 cc L4 unit. In 1978 the Chrysler Sunbeam Ti was launched with the 1600cc Avenger Tiger engine, including twin Weber carburettors. In 1979 the Sunbeam Lotus was unveiled with a 2172 cc 16V Lotus power unit. 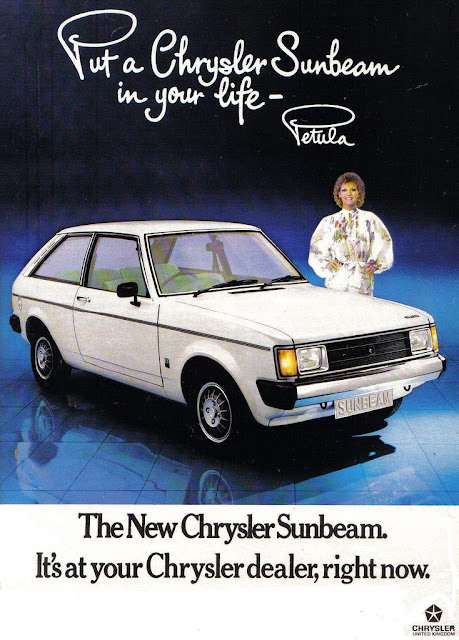 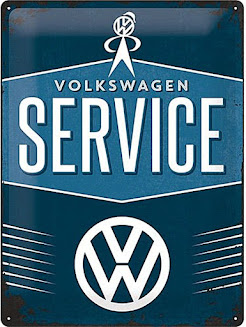 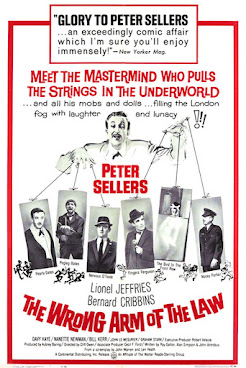 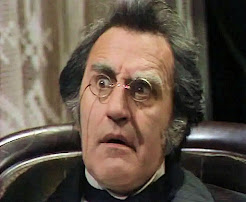 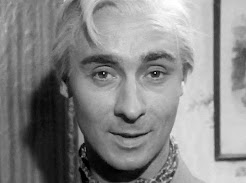 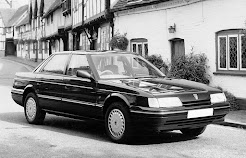